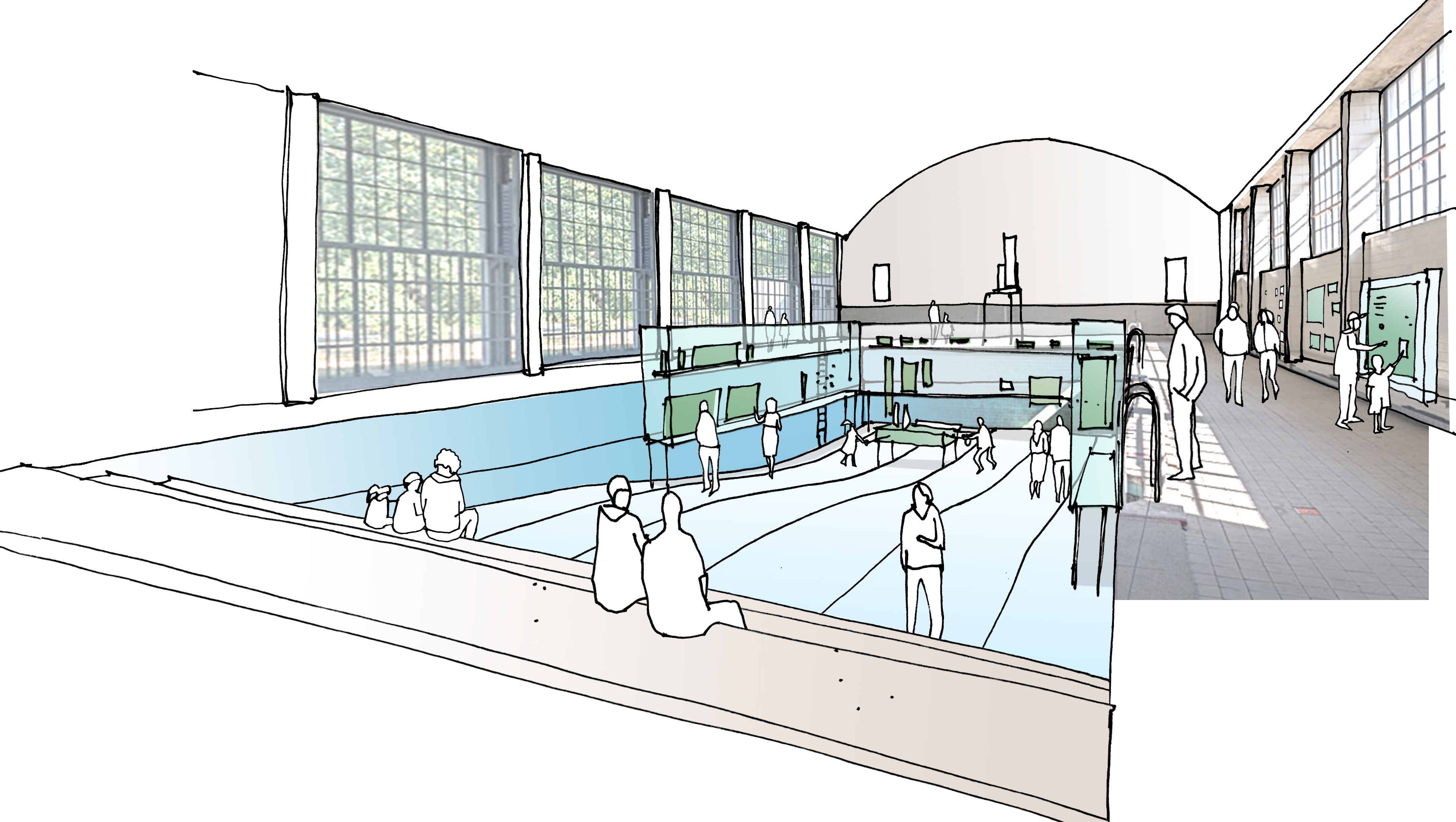 As the meaningful backdrop to the international Olympic movement, the 1936 Olympic Village in Elstal near Berlin is a place of German and European history in equal measure. Previously only accessible as a museum, the grounds are now to be developed for residential purposes, thus ending the village’s 80-year “deep sleep”. The proper handling of the existing historical village and its story are a vital part of developing a new concept for it. Consequently, the master plan for the grounds does not deal merely with aspects pertaining to the preservation of the historical buildings, but also explores the future design of parts of the village as a museum that will communicate the significance of the complex as a whole. The goal is to integrate a permanent museum structure into the residential utilisation that includes the historical monument and its historical contexts to the same extent and conveys this to the public. In addition to proposals concerning the possible realisation, the concept also presents a funding and operating model that plans to involve local stakeholders, cooperation partners and possible sponsors.

General map with the exhibition on the grounds
Introductory station at the gym with a relief model, with wheelchair-accessible reading height and seating
Digital communication: Augmented Reality for the virtual addition of lost layers of time: historical situations, reconstructions
Light central information pavilion: modern architectural interpretation of the historical center of the complex

Station on the Sachsenweg history trail